Silverio Cavazos has an Electric Engineer degree form Instituto Tecnolgico de Monterrey (Mexico) and was previously an OSIsoft customer beginning in 1995 working in the cement industry. He joined OSI in 2005 as Field Service Engineer, since then has been helping the company in multiple positons, including Enterprise Project Manager for several Spanish speaking clients. Over his 12 years at OSI including his most recent role as System Architect, Silverio has focused his expertise to help our costumer to understand and rapidly adopt OSIsoft's technology. Silverio lives in Monterrey, Mexico, likes to play domino and to travel with his wife and daughter. 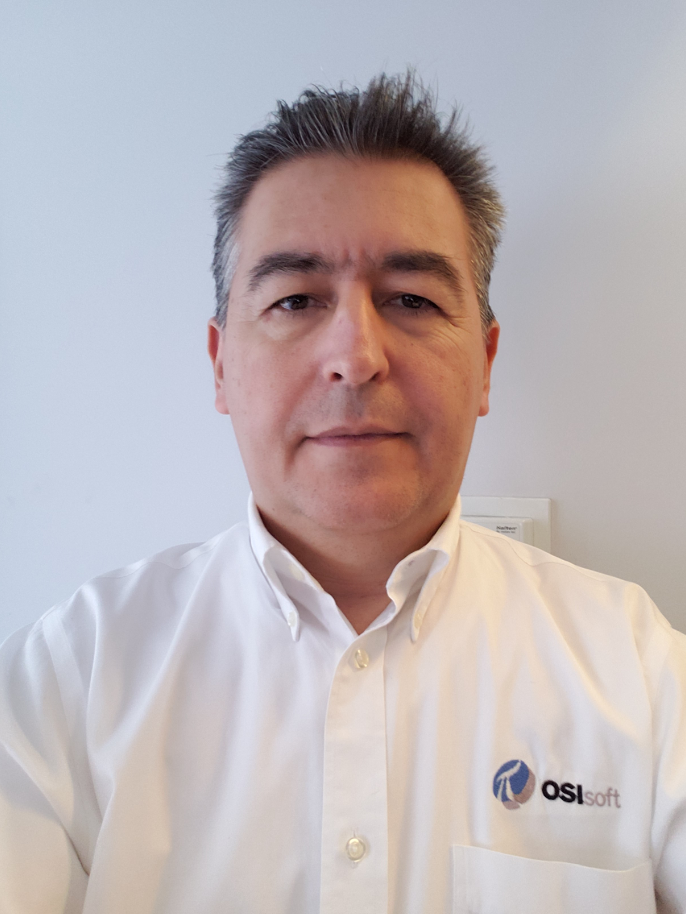