Full Name
Sanjiv Malhotra
Job Title
Director
Company
Energy Investor Center - DOE
Speaker Bio
Dr. Sanjiv Malhotra is the first Director of the Energy Investor Center (EIC), located within the Office of Technology Transitions at the U.S. Department of Energy. As the center’s first Director, Dr. Malhotra has been responsible for standing up the EIC, which serves as a single point of contact for investors within the DOE for accessing promising projects, and subject matter experts. EIC works with program offices within DOE as well as with DOE’s National Labs in crafting innovative models for Public Private Partnerships with the objective of enhancing private sector investment for DOE funded projects.

Previously, from 2005 to 2014, he served as the founder, President, and CEO of Oorja Protonics, a global leader in the design, development, and manufacturing of methanol fuel cells. During his time at the company, he attracted more than $32 million in investments from leading private sector equity firms including Sequoia Capital, DAG Ventures and several others, and he was instrumental in leading the company to profitability.

Over the course of his diverse career, he has been an advisor at Kleiner, Perkins, Caufield and Byers, served as part of the executive management team at DCH Technology and H Power Corp, and worked as a researcher at DOE’s Lawrence Berkley National Laboratory. He led H Power to a successful IPO in Aug’2000 raising $104 Million from the Public Market. 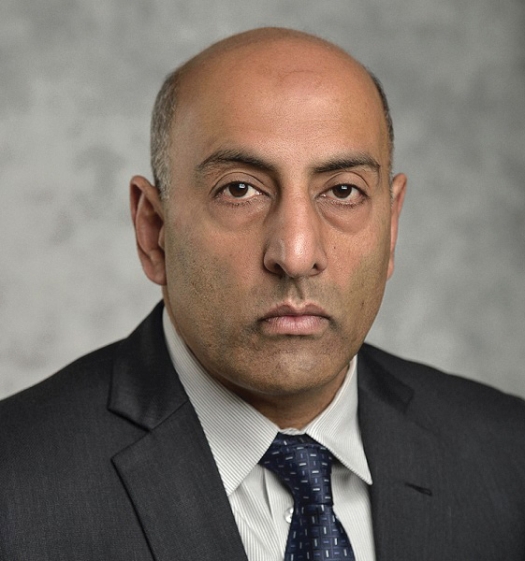